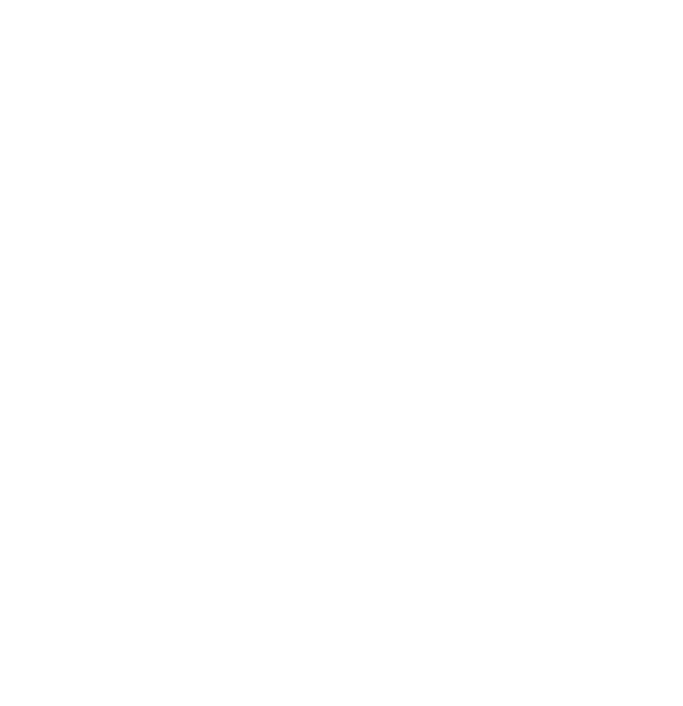 We put the innovators, the people who decided to do something bold and different, in the same rarefied space as revered historical figures. And because of these essential principles, we value independence. America started small, thought bold, and went on to change the entire world. We are drawn to people who break conformity and succeed, not because of their size, power or wealth, but due to the value of their ideas.

We put the innovators, the people who decided to do something bold and different, in the same rarefied space as revered historical figures. And because of these essential principles, we value independence. America started small, thought bold, and went on to change the entire world. We are drawn to people who break conformity and succeed, not because of their size, power or wealth, but due to the value of their ideas.

An independent TV network is one that is not part of a large network conglomerate. The conglomerates can have as few as 3 or 4 powerful networks under the same ownership and control or as many as 20 to 30. These are giant corporations with interests inside and out of the entertainment industry. They answer to stockholders, investors, fund managers and boards, and their guiding principle is to meet their quarterly profits.

Why Is Independent TV Important?

The cable and satellite business began 35 years ago with little local cable companies and small independent networks. The owners were visionary entrepreneurs who saw a future with huge entertainment options available in every home. While their dream became a reality, most of those visionaries are gone. They have been bought out by mega corporations.

Today in the subscription television industry, merely four cable and satellite distributors completely control access to more than 70% of all US households and just nine programming companies control 84 of the top 100 watched networks. Some of those big operators are trying to merge, resulting in even fewer, and even larger, companies. Big conglomerates control much of the television you watch. The few big distributors absolutely decide which networks are allowed into the homes of American families and which networks are not.

Witness the public fights between some of these big distributors and networks that resulted in networks disappearing from your screen. The consolidations in the media business are unprecedented and to date our government agencies have approved all these mergers. Though the mergers threaten the future of all small independent networks and cable companies, as one of those original visionary companies, we continue to value and stay committed to our independence.

As an independently owned, family-run business, REELZ is like a corner store of television. We listen to our viewers when they talk to us through letters, social media, email, telephone or face-to-face. REELZ is based in Albuquerque and run by a family living in both Minnesota and New Mexico that has been in the radio and television business since 1923, with four generations of active ownership.

We are the only national television network truly located in middle America; by operating in the Southwest, with family roots in the Midwest, we have a unique perspective among all other networks. We have a different idea about programming to the American family because we’re owned and operated by … an American family.

A member of the family that owns REELZ lives in Albuquerque and is running the business every day; and just like every independent business owner, he’s hands on! Good luck to a regular person trying to walk into a network building in New York or Los Angeles, where most are based, to meet the CEO. But for our family business, it happens all the time here in Albuquerque, New Mexico and in the family headquarters in Minneapolis/St. Paul, Minnesota.

A recent University of Connecticut study shows that 80% of family-run businesses emphasize family core values in the operation of their companies. REELZ is not only a family business, we are a family, and our values and reputation are reflected in everything we do when we produce and deliver television into the homes of other American families.

Here at REELZ, we do not report to a corporate board of directors or Wall Street investors. We are one family and many empowered employees working as a team to bring new ideas to your television screen. We bring our experiences to the creative table in order to develop the very best television for our viewers. We take risks, value new ideas, provide diverse programming and give our viewers different choices.

We provide TV that the big networks owned by giant corporations refuse to show. As an example, we brought you The Kennedys mini-series when corporate TV networks were afraid to air it. The Kennedys was a unique perspective on one of America’s most fascinating families which would have been silenced had we not had the courage to air it. Americans responded when millions of people watched this ground-breaking mini-series and rewarded REELZ with record ratings. The creative community also responded with many accolades including four Emmy® Awards with ten nominations that season. Now we are working on bringing the sequel, The Kennedys: After Camelot, in 2015. We continue to innovate and break new ground in television entertainment. We don’t always have hits, but we take chances and are fearless because of our independence. We answer only to our core values, and to you, our valued viewers.

RT @chippergaines: It's fun to support small business'.. Get out today. Meet your neighbors. Hear their stories. #SmallBizSaturday

Join us in supporting #IndependentBusiness today and every day! Click to see why #SmallBizSaturday matters: https://t.co/YC23b1paDG

Visiting a shop on #independentbookstoreday? Enter it to win a free commercial...and you an iPad! Details here: https://t.co/fjuLHZ1UKO

Today, like every Saturday, is a great day to support your favorite indie bookstore! #independentbookstoreday https://t.co/xi9x6Zt0dR

Click for tips on how to keep your workers and colleagues from calling in sick next Friday. https://t.co/kIHWeQU6QJ https://t.co/gl0yb4P7Cd